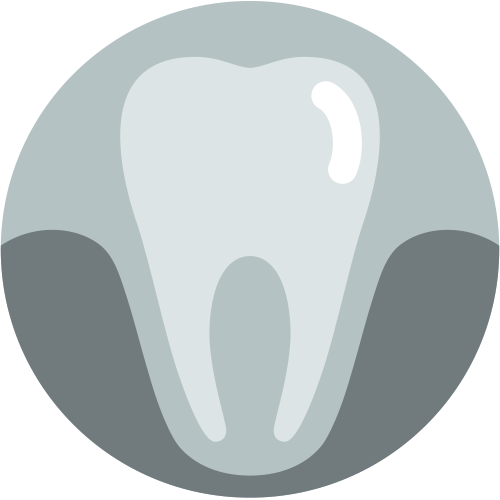 Periodontics is known as gum disease. Dr. Francisco J. Gómez Cabello has specialized in one of the biggest problems of oral health. Most patients ignore until it is diagnosed in the query.

Generally, courses painless unnoticed being able to produce a late diagnosis.
Periodontics treats diseases affecting the gums around the tooth and alters the bone that holds it and so may cause tooth loss. Among the most common diseases we can find gingivitis and periodontitis, also known as pyorrhea.

The focus of this disease are bacteria in our mouth and are not removed properly, breaking through the gums causing inflammation thereof, deterioration of bone and tissue that hold the tooth.

Symptoms include swelling, bleeding and receding gums that culminate in a longer appearance of teeth, sensitivity and tooth mobility.